Last weekend the WEINIG Group became the target of an organized cyber attack. The locations in Great Britain, Australia and Asia are not affected. The necessary steps were taken immediately and target-oriented measures were taken to counter the attack. 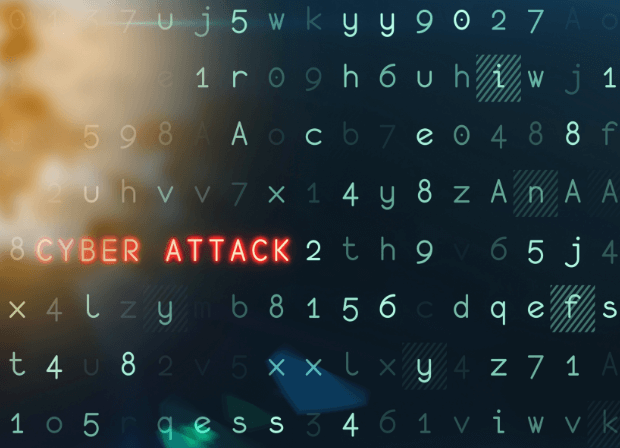 A cyberattack is essentially a targeted attack from outside on computer networks that are necessary for a company-specific infrastructure, as in this case.

The existing WEINIG IT systems are partially affected by such a cyber attack. Colleagues from the IT department are working intensively to restore normal operation. At the same time, the investigating authorities have already been called in and cooperation with all necessary authorities has been entered into without compromise. An investigation procedure has been initiated.

"We will concentrate all our efforts on restoring normal operations and communication with our customers, suppliers and all other business partners as quickly as possible. Despite this cyber raid and the only very short possible reaction time, we have already achieved initial successes," assured Gregor Baumbusch, CEO of WEINIG.

One of these successes is that despite the individual IT systems affected, production can be maintained in „emergency operation“. This and all other areas will gradually be brought back to normal operation. This procedure applies to all plants affected by the attack, at all locations.

As soon as new information about the attack is available, we will inform you in a subsequent press release.